Why We Don’t Pray

A couple of days ago I asked a friend to pray for me about a book I had gotten to the end of writing.  I told her a little about the plot and added that although I knew how it ended, I wasn’t sure how to get there and put everything in that I could see God wanted.  So I asked her to pray.

A day or so later I sat down with my laptop, breathed, said a prayer, and started.  Wow!  That’s all I can say about what came out… WOW!  God is good all the time, but sometimes He’s particularly… WOW!

In no time the book was finished, and I emailed my friend to thank her for the prayers.  She emailed back that she was glad I had finished the book, but she really didn’t know how much her prayers had helped.  I knew they had, so I wasn’t even questioning that.

It’s like we’re Luke Skywalker standing on the edge of the swamp.  His fighter had been ditched in the swamp and to his way of thinking it was completely unrecoverable.  However, in that same swamp, he met Yoda.  Yoda tells him to raise the fighter jet out of the swamp with his mind, “the force within him.”  Skywalker tries and even gets the fighter to move upward, but then it falls back.  Yoda shakes his head and moves the young Jedi aside.  With blazing eyes Yoda stares at the fighter, and it rises from the swamp and is slowly set on dry land.  Skywalker is stunned.  “I don’t believe it.”  To which Yoda looks at him and replies, “That is why you fail.”

When you pray, how do you pray?  Do you pray with confidence in God that He will raise the thing out of the swamp?  Or is it a wimpy prayer with no real belief only a grasp of hope behind it? 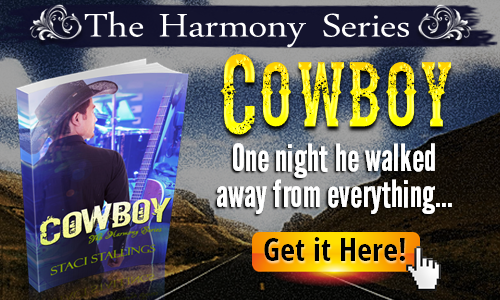 There is a young artist named Akiane who painted a picture called “The Power of Prayer.”  (You can see the picture here: http://www.artakiane.com/paintings/age_10/age10_07.htm)  In the picture are hundreds of birds.  Some are flying straight; others meander.  Some sit on the rocks surrounding; some have turned around to go back where they came from.  Akiane in her thoughts about the picture says that the birds represent individual prayers.  Some of the prayers are humble, sincere and filled with faith.  These are the ones that fly straight to God.  Others are just for show or to test God.  These are confused and crash into each other or onto the rocks.  I really recommend going to read the full text of what she writes about the prayers because it is so true.

Praying is essential to a believer, but if you have been co-opted and conned into believing that prayer doesn’t work or that YOUR prayers don’t work, maybe it’s time to take a good, long look at how you’re praying and why.  Because, trust me, you should NEVER underestimate the value of a prayer.