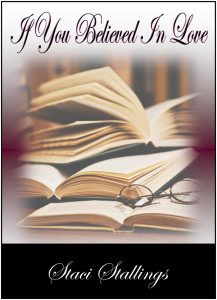 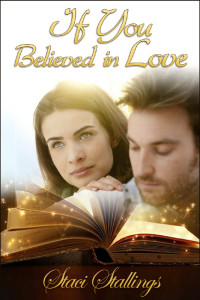 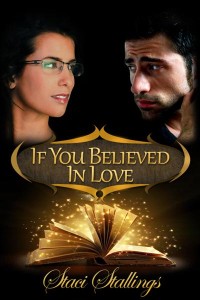 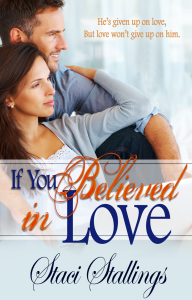 by:  Staci Stallings One of the best things I’ve gotten to do over the last month was to see the Disney film “Frozen.” On Thanksgiving, my family did something we’ve never done before.  Because of scheduling, our Thanksgiving day was completely free, so we went to the movies with my sister’s family. The chosen…

How Do You Talk to Yourself?

A Summer of Romance Giveaway

Welcome Staci readers and Blog Hoppers! It’s a special week on the Staci Stallings Blog We’re excited to be a part of the: Monday, July 1… ONE lucky winner will receive 5 Staci Stallings Romances (Ebook format) (For those who have most of Staci’s books, you can choose your titles if you so…