The savior in Og Mandino’s “The Greatest Miracle in the World” is a mysterious old man with an affinity for what he calls human rags.  In the story Og is the rag—an ambitious, successful magazine publisher who is burning out faster than a candle in water.  The irony is that his magazine is about Success, but he’s become increasingly dissatisfied with everything in his life.  And then his ragpicker shows up.

It’s not hard to see that our world does a good job of making millions upon millions feel like rags.  We are washed up, tired, empty, and worn out. It is as if the human rag pile is ten miles high and getting higher by the moment.  It would seem to be evident that the world needs more ragpickers—those people who are not only not on the rag heap, but who can help those who are on it to get off.

After reading “The Greatest Miracle in the World,” I determined for myself that I would be a ragpicker to the best of my ability.  What I soon learned is that as a role model for my three kids, I am daily showing them how to be ragpickers.  That was not my original intention, but it’s working.

My oldest daughter came home from school one day, and we were talking about recess.  She was telling me about the “groups” the kids had formed. One was the cheerleading group.  One was the acting group, and on and on.  She was telling me how she had been playing with one little girl who had gotten thrown out of her group for not following all the rules.

I asked her what they did, and she said, “Oh, we just sat under the tree and dug for worms.”  I, feeling my parental concern for her well-being, said, “Well, Stef, what group are you in?”  To which she replied, “Oh, I’m not in a group. I just play with whoever the others don’t want to play with.”

Of course, I want my child to feel a part of things, and so I said, “Don’t you want to be in a group?” She just shrugged and said, “Not really. There’s always someone to play with because the groups are always mad at somebody.”

It was then that I realized she was a ragpicker!  She wasn’t desperately trying to be a part of what the world said she had to be. No, she was content to be herself and to pick up the rags until they felt loved enough to go back to the group.

Since then, I have seen on more than one occasion the respect her peers have for her.  One little boy at a birthday party told my husband that “Stefani must have never been around any mean person because it doesn’t matter what happens, she has never been mean to me.” (This was a little boy with severe ADHD that the teachers were in complete exasperation how to handle.  One teacher told me she had put Stefani by him because Stef could deal with him when no one else could.) 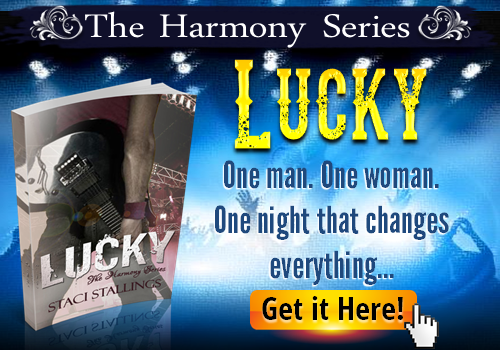 Then there was another little boy in her class who was a bit slow with learning. That year the teacher told me that she had put Stefani by this little boy because Stef just naturally helped him when he got lost on the instructions. The teacher said, “She is just so patient with him. It amazes me.”

The other night we were at the school for an open house, and we were hanging out talking. One little boy said to Stefani, “You were saying the other day how much you were screaming about something. That’s weird. I just can’t picture you screaming about anything.  Stefani.  Screaming. They just don’t even go together.”

I can’t say that I did it, but I’d like to give some credit to Mr. Mandino for helping me to decide to be a ragpicker myself.  I think it was the key to teaching me to raise ragpickers, and I will forever be grateful for that lesson.

By:  Dennis Bates A very special quilt hangs on a stand next to our bed. My great aunt made the quilt when she lived in a small river town less than three miles from where I live now. In the late 30′s she won first prize with the quilt at a local fair, and it…