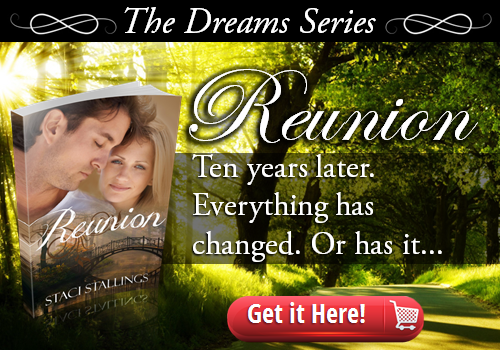 Up In My Father’s Arms

By:  Staci Stallings   This morning at church I noticed a small little boy in front of us.  He was probably just older than two.  Petite in features and sippy cup in hand, his little form toddled back and forth between his parents.  His older brother had to keep backing up to let…

By: Dennis Bates   Have you ever wondered what computer nerds and techno geeks did before they had computers to mess up? Really! What did they do? I run two computers on a network for various reasons, mostly because I can and it comes in handy sometimes.   Both computers run from Windows,…