Today we will turn our attention from the Sowers and the Seed to something equally fascinating and just as fundamental.

This idea sprang from a conversation I recently had with a friend of mine who has tried about everything she can think of to lose weight all to no avail.  This has been going on for years.  Our conversation started with her telling me that she had decided she was a failure, that nothing worked, and that she was just tired of it all.

I could understand and relate.

However, instead of following that with, “That’s it. I’m just going to give up.”  She came back with.  “I don’t know.  Yesterday, I worked on a menu for like 3 hours…”

It occurred to me, and I told her, that far from being a failure, she had a great amount of courage!  After all of those attempts, after all of this time, she’s STILL searching for the answer.

Then I related the story about Thomas Edison, the inventor of the light bulb.  Now I don’t know the exact details of the story, so I’ll tell you what I know.  Thomas Edison decided to harness electricity into something that was useable–a light bulb.  But at the time, no one had ever seen a light bulb or imagined a light bulb.  He had nothing to go on other than the belief that he could make a light bulb.

ONE THOUSAND times, he failed.

But is Thomas Edison remembered as a failure?

Of course not.  Why?

I told my friend that what she’s been doing her whole life is experimenting, and she’s simply found a lot of things that don’t work. 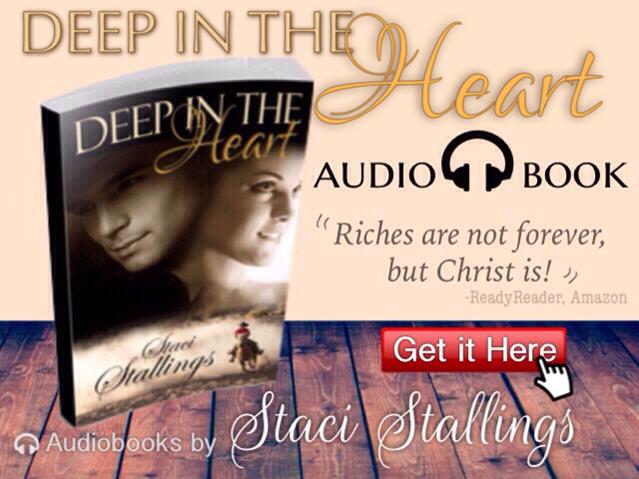 However, the truth is, she has also found some things that do work as well.

The problem is, she is allowing the don’t work experiments to cloud her vision to those things that do work.

So let’s say Thomas Edison is working, and he’s had five consecutive “don’t works.”  What does he do?  One of two things:  Either, he imagines something completely new that he hasn’t tried before, OR he fashions some of the “almost workeds” together to see if there’s a different combination he hasn’t tried yet that will work.

As I told my friend, I did and tried and worked for 16 years to get my books in the hands of readers.  I did “experiments” on the Internet, in person, in bookstores, with my blog, in groups, etc.  I tried everything I could think to do. Some things were more successful than others.  Some things were outright disasters.

From the more successful things, I gleaned information that I could cobble together to try something else new.  From the outright disasters, I learned it was not smart to go down that road again.

But the truth is, in EVERY situation, I learned–what worked, what worked for me, what not to do, what I could tweak and try again.

As I told my friend, “That’s all of life!  Experimenting to see what works and what doesn’t!”

So in the next couple of days, we are going to explore this idea and see what new things we can learn from it.  I think that you too will begin to see that Life really might be like rocket science, but in a really cool, adventure kind of way!

by:  Staci Stallings Now I don’t know why this happens, but I want you to be prepared for it because when it happens, it can be downright dis-spiriting. It goes like this: You’ve been sowing God Seeds and things have been going very well.  One person that you’ve put God time and effort…

Working for Your Worth

by:  Staci Stallings One trap Sowers fall into is thinking that they are working for God.  That’s a sure-way to burn-out.  Here’s why: Worth.  What is it? We ask, “Is it worth it?” and “What’s it worth to you?” All of the definitions of worth speak of value–monetary or life value. But where…

I Was… the Story of Amos

by:  Staci Stallings Last time we talked about not feeling qualified to do what God is calling you to do.  Here’s another story from the Bible that brings home that point. In the Old Testament, there is the story of a prophet sent to warn the Israelites of God’s anger about what they…

by:  Staci Stallings In preparing you for what you will face as a Sower of Jesus Seed, I must address the one excuse I hear time and again.  Oh, the excuse is true enough–true enough, actually to get a lot of you to give up before you start.  It goes like this: “I’m…