News From Nashville & Beyond

NFNB:  First of all, welcome to you all.  Thanks for sitting down with us.

Ashton:  Thank you for having us.

NFNB:  Let’s start with what it’s like to be on a world tour.  What cities?  What are the crowds like?

Kalin:  Well, for me it’s been an absolute dream come true.  I mean, getting invited to be here with Ashton who, let’s face it is the King of Country music right now.  Standing on that stage every night, hearing the fans singing my songs, cheering, in all these different countries…. it’s truly amazing.

Ashton:  I have to agree.  I stand down there as Kalin’s playing, and there’s just this incredible energy that sweeps through the whole place, no matter if we’re playing for 20,000 or 60,000.  To hear those fans, to get to connect with them.  It’s what I came here to do, it’s why I started singing in the first place, and to get to do it night after night has been such a blessing.

NFNB:  How’s it been working together?  The two of you play country music, but it’s really not quite the same kind of country.

Ashton (laughing): Yeah. I could never pull off the hair!  (Reaches over and ruffles Kalin’s famously stringy blond mane then shrugs.)  But it works, you know?  I play the more traditional stuff, Kalin rocks the house, it works. 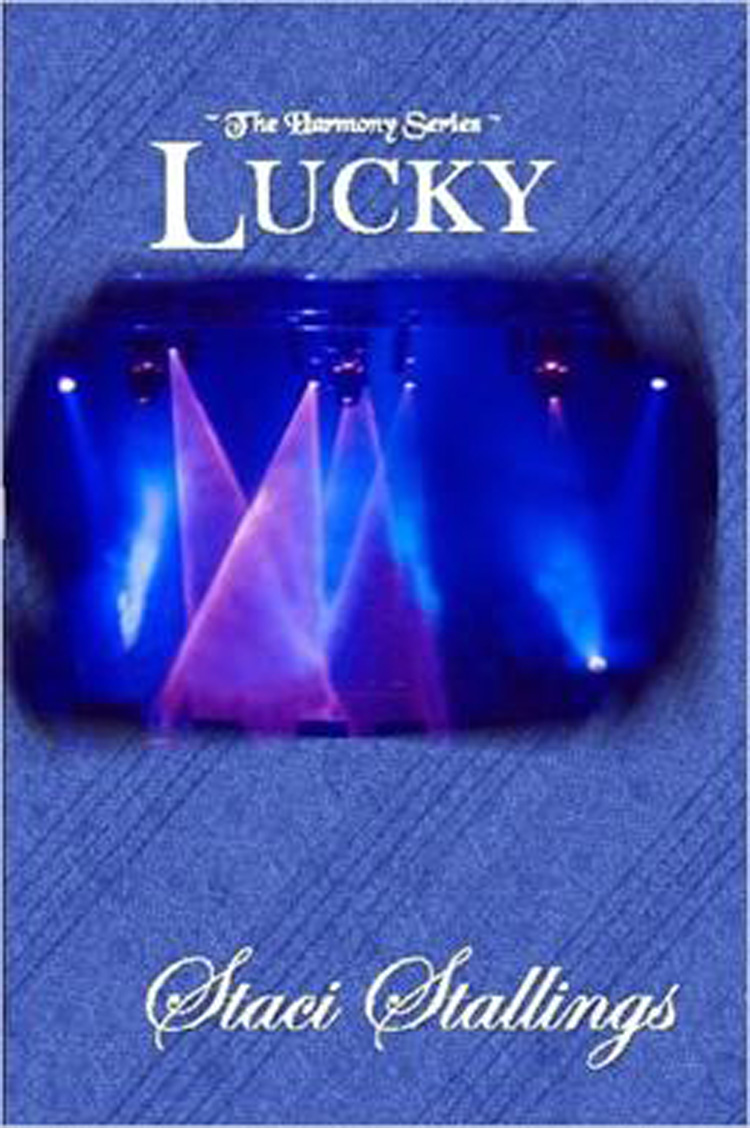 Kalin:  I have to agree. I think it has really come together because we’re not two performers who happen to get on the same stage every night.  We really understand each other and respect each other for what life has thrown at us and the hard knocks it’s taken us to be able to play from the heart so to speak.  So it doesn’t matter that he plays the acoustic and piano, and I’ve got more electric and keyboards to my style of music because I think deep down we both really see that we’re doing what we love to do, making the kind of music we love to make.  When you do that, somehow the synthesis of what comes out of it just works even if on the outside it doesn’t look like it should.

NFNB:  You mentioned what life has thrown at you.  Would you call the road to get here bumpy or smooth?

(Ashton looks to Beth who smiles back, and Kalin grins at Danae who brushes her brown locks from her forehead and shakes her head with a soft laugh.)

Ashton:  Definitely bumpy.  (Beth nods, her eyes filled with respect and love as she looks at her husband, and the two of them share a moment.  When he turns back to the camera, Ashton seems to drift into another world.)  After my first wife died of cancer, there was a long stretch in there that honestly I didn’t even want to be here.  I mean here as in making music here, but even here as in on the planet.  Then one night I wound up in this little diner in the middle of nowhere (He looks over to Beth.)  And an angel from Heaven pulled me back and gave me a reason to keep on living.  (As if no one else is watching, he leans over and kisses.)  Thank you, babe (he whispers so the camera barely catches the words. Then he turns back.)  To be real honest, I’m not even sure I’d be here without her.

NFNB:  So Beth, what was it like?  I mean, he is Ashton Raines.  It’s like every girl’s dream to have the king of music to walk in and sweep you off your feet.  That must have been surreal.

(They glance at each other.)

Beth:  Well, to be honest with you, I didn’t even know who he was that night.

Beth:  No, really I didn’t. It’s a long story, but let’s just say I fell in love with a man, not a music star.

NFNB:  Okay.  Well… (Turning to the other couple.) Kalin, you also said bumpy.  Now we know a little about your career’s early fits and starts what with having to go back to your home country the first time around.  What was that like?

Kalin:  Rough.  Really, really rough.  To be honest with you, that first time I let the fame and the money and the adulation of all the people around me go straight to my head.  I fell in with a lifestyle I thought was great at first, but it caught up with me real fast.  When I lost everything–the dream, my meal ticket in Nashville and almost my life–I thought it was all over, you know?  Back then, there was no way I could have seen the amazing grace God was waiting to give me and the joy and the mercy and the grace He gives me every day now.  Getting to be here now, like this, with the Raines family, and my beautiful wife. (He turns to Danae and smiles.  She smiles back.)  I’m telling you it’s more than a dream come true.  In fact, it’s the reason I sing “Lucky” every night out there on stage.

That line about, “And it’s not fate, it’s not luck, it’s a gift from God above, that I found you, you found me, and we found love”?  Those aren’t just nice, pretty words. I really believe that, you know?  Because if it was not for God and the love of this wonderful, strong woman sitting next to me, I can almost guarantee I would not be sitting here today.  It’s more grace and love than I’ve ever deserved or imagined, I’ll tell you that.

NFNB:  Well, it’s almost time to wrap this up.  Closing thoughts, anyone?

Ashton:  The tour’s been amazing.  The fans, the cities, the experiences.  All out amazing.

Kalin:  Come out and see the show!

NFNB:  That’s it for now from News from Nashville & Beyond.  Now back to you in the studio.

Read more about Ashton and Beth’s story in “Cowboy” Book 1 of The Harmony Series by Staci Stallings…. Click here:  http://stacistallings.wordpress.com/2010/11/18/cowboy/

Kalin and Danae are featured in “Lucky” — Book 2 of the Harmony Series. Click here: http://stacistallings.wordpress.com/2010/11/18/lucky/

Look for The Harmony Series by Staci Stallings on Kindle and Nook!

Cowboy is Now an Amazon BestSeller!

I woke up this morning to some pretty incredible news! I don’t know how many of you are familiar with Amazon’s system, so I’ll give you a little crash course. There are two ways to be a “best seller.”  The first (and easiest) is to be listed high on the Tagged pages.  Cowboy…

By:  Staci Stallings Recently I have had the profound honor to become my daughter’s favorite author.  Now, honestly, I never saw this coming particularly with this child.  She is now 15, and although she has been a reader, it’s never quite been like this. First, she always liked historicals and more particularly historical…

By:  Staci Stallings I know.  It’s Friday, but I’m excited so you get this news now! First, as you all know it’s been a tumultuous year here at Spirit Light Books.  What started out as a normal, run of the mill year became anything but in May when my partner, Dennis Bates decided…

By:  Staci Stallings My husband is an awesome carpenter.  He can take a few pieces of wood, work for a couple hours, and wa-la!  A desk!  A table!  A dresser!  It’s amazing.  But I have learned something important from him… if you want to do a job, you need the right tools.  He…