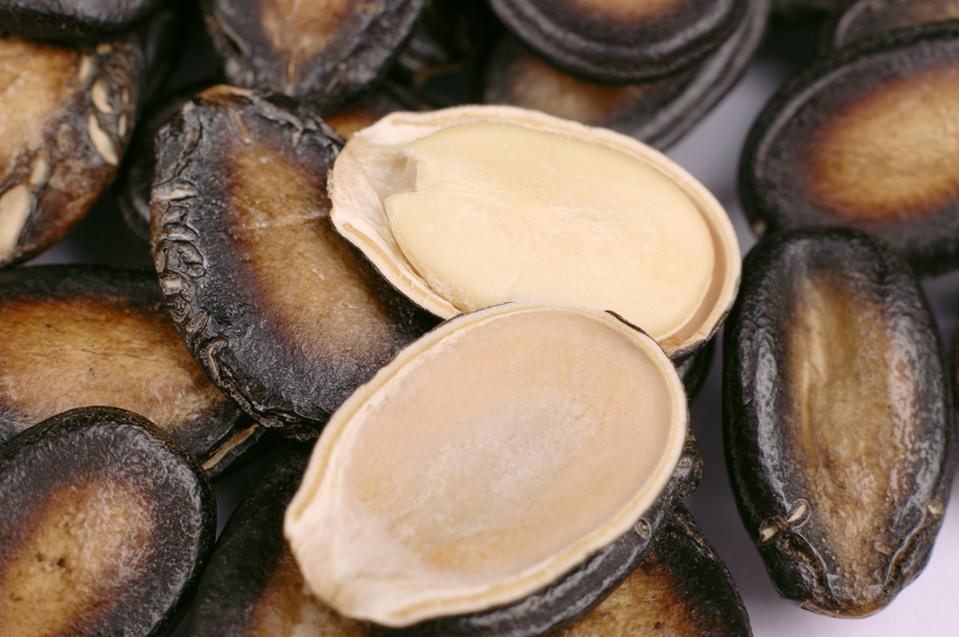 We’ve been taking a look at the Bible parable about the seeds scattered by the sower in light of understanding that Jesus Himself is the seed.

Last time we looked at the seed that was scattered on the hard road, how it got trampled and the birds ate it.  Remember as well how we said that in the story you are both the sower and you can be the receiver–the road or the other places we will talk about.

Let’s now continue with our discussion by first reviewing the Bible verses.

Let’s look at the second place the seeds can go when you scatter them.  We see this in verse 6:   “Other seed fell on rocky soil, and as soon as it grew up, it withered away, because it had no moisture.”

From the sower’s perspective, I think this one is particularly interesting in light of how some Christians “spread the word.”  They take sharing their faith as a one-shot deal.  Think of a big revival in town.  The revivalist comes to town, jazzes everybody up, and then what?  He leaves.

Now there is a place for this jolt of excitement, but if all you get three nights of wonderful followed by weeks, months, or years of awful, how long are you going to stick with it?

Hebrews 3:13 says that we should “encourage each other daily.”  I think these two verses are linked from a sower’s perspective.  When you spread Jesus Seed, you can’t just toss it out there and let it fend for itself.  It must be tended!

Remember in our opening discussion how the farmer tended the field but hadn’t planted anything?  Well, this is the opposite problem–planting and not tending.

For example, how would this part of the parable have ended differently if it had gone:

Other seed fell on the rocky soil, but the sower took pains to clear the rocks away and make the soil suitable for the seed to grow.  The sower then watered and fertilized the seed… until it grew up strong and matured.

See, I think this is where our ministry breaks down oftentimes.  We scatter the seed–say we teach Sunday School.  But by the next year we have a whole new crop of kids, and we’ve forgotten the ones from last year’s names!  That is one of the lessons, I think, from this verse.

And let me tell you from experience, clearing those rocks out is not a fun nor a short process.  It takes getting down in the soil.  It takes listening and forgiving and wisdom.  It can take years.

I have two friends (okay, I have more than that, but these two are different).  I met them both about the same time.  Strangely, they both began to really latch onto God’s love for them (neither feeling guilty about it nor rejecting it) at about the same time–7 years into our relationships!  It took that long to clear their soil of the yuck and rocks of their pasts.  Being a sower means more than scattering some seeds.  It also means being and becoming a good farmer–with your Father’s help.

Rocky soil is also very different than the road.  Roads are hard.  Yes, they can be broken up and the hardness taken away, but it is much more difficult.  Rocks in our field might be holding unforgiveness toward another or toward ourselves, it might be stupid choices we have made that caused others pain, it might be trying to climb the wrong ladder thinking that will bring us success, it might be worldly living, or not living at all.  Rocks can be removed and they must be for the Jesus Seed to have a chance–both in the lives of others and in our own lives.

There is another verse in Job that talks about a tree planted in rocks.  As the rocks are removed, the tree falls because it was never forced to put its roots down deeply into the soil.  Same principle.  We have to let the Jesus Seed in our lives “get past the rocks.”  It must dig deeply into our soil and change us.

Or it will do as little good as that revival that is here and gone never to be seen again.

In The Temple, Part 3

by:  Staci Stallings First let us look at the actual Scripture for our discussion (from Luke 2:41-50): [41] Every year his parents went to Jerusalem for the Feast of the Passover. [42] When he was twelve years old, they went up to the Feast, according to the custom. [43] After the Feast was…