And now, back to the real life blog…

Have you ever noticed that people use the rhyme we’ve been talking about “sticks and stones may break your bones, but words will never hurt you” as an excuse?

You know what I mean.  They say really hurtful, cruel things and then say something like, “I was just teasing” or “It’s not like I hit you or anything.”

What I want to talk about today is YOUR WORDS.  How do you use words?

When you get stressed for whatever reason, what do your words sound like?

I think this is one of my biggest weaknesses.  Stress does bad things to my words.  It makes them harsh and biting.  It makes me feel justified in cutting others down.  It tells me I’m just letting off steam and it’s better than screaming at someone.

Are they really just words?

I remember one time, I was under particular stress and my son was not doing whatever it was fast enough.  I said something that was harsh to him.  Immediately, his little face fell and I could see that I had hurt him deeply.

Ever snapped at someone because you were mad, frustrated or “just venting”? 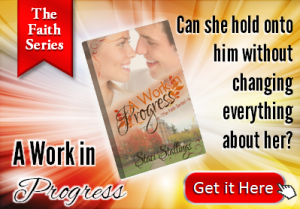 You may con yourself into thinking that those are “just words,” that it really doesn’t matter and he or she will get over it.

But understand itis a con.  It’s a lie.

So who are you?  What do your words say about who you are?

They are telling people who you are.  They are not “just words.”

First lesson of the power of your words — they aren’t JUST WORDS. http://t.co/uBRAqEHhlo #encourage #parents #hope