Some of you may remember Dennis’s blog a week or so ago about Women Pastors.  In that blog, he said that while he wasn’t totally comfortable with women pastors, what made him more uncomfortable was that the men pastors seemed to have given up on the role they were supposed to fill (that’s a sloppy paraphrase, sorry).  One of our readers wrote back to say that women pastors is not Biblical and that there is something wrong with this phenomenon.  Well, as the Holy Spirit is wont to do in my life, He led me right to an ah-ha that validates both opinions.

In reading “Wild at Heart” by John Eldredge, I have come to a startling revelation.  I’ve always thought that Eve sinned first; however, the initial “sin” of Eve was twined with the initial “sin” of Adam.  I put that in quotes because the initial “sins” are not what we normally think of as the fall–that would be the first bite of that apple.  But the set up for the sin actually happened moments prior to the actual fall.  When Satan as the snake first approaches, we “see” Eve because Satan speaks to her first.  However, the Bible is quite clear that “she gave it to the man who was with her.”  So Adam was right there.

I’ve often wondered about that–why Eve?  Why did Satan talk to her?  I mean, for us women, we’ve been pretty much convinced (at least I have) that it was our decision-making abilities or lack thereof that doomed the whole human race to disease and death.  If Eve had just chosen right, if she had just trusted more in God than in her own need for control, we wouldn’t be in this mess.  However, I never really thought about Adam.  Seriously.  What’s up with that?  He just stands there?

Now, Dennis is about ready to throw something at me right now (I know how this goes! “So you’re saying it’s all the man’s fault.  That’s typical!”), but hear me out.  What happened in that moment was a sin against the design of BOTH sexes–not just one.  Adam was DESIGNED to take the lead.  You know, that whole head of the household thing.  It didn’t show up in Ephesians.  It was inherent in the DESIGN.  And women weren’t suddenly put under the authority of the man when Paul wrote Ephesians.  It was in the design from minute one.

Now, you’re going to protest that Satan did not speak to Adam.  He directed his question to Eve.  True.  But let’s say you’re in a restaurant and some big, burly guy with biceps bulging and tatoos everywhere steps up to your table and says, “Hey, Babe” to your wife.  Whether or not you, as a husband, actually step in, the truth is your whole spirit surges to step in.  And there’s a reason for that.  You are supposed to.  It’s hardwired into you to step between your Eve and evil.

But Adam didn’t.  Adam backed up and let Eve handle it.

Do you see it?  Do you see where this is not just a story, a warning, about Adam and Eve.  It’s OUR story.  And it’s why our society is in such chaos.

The other day on one of the blogs I used to read, they had a story about two women with children who were “raising their family.”  (This blog had a definite feminist bent to it complete with the idea that men are the inherent problem in all that is wrong with the world.)  The caption said, “What is wrong with this picture?  Absolutely NOTHING.”  I immediately deleted said blog from my favorites.

The fact is that this type of thinking has EVERYTHING wrong with it.  Just like the women pastors, men have stepped back, and we women have stupidly let them.  In fact, we have done our level best to convince the men that they are superfluous to the whole human race!  We don’t need them.  We’re just as good as men.  A woman can do anything a man can do… in heels. 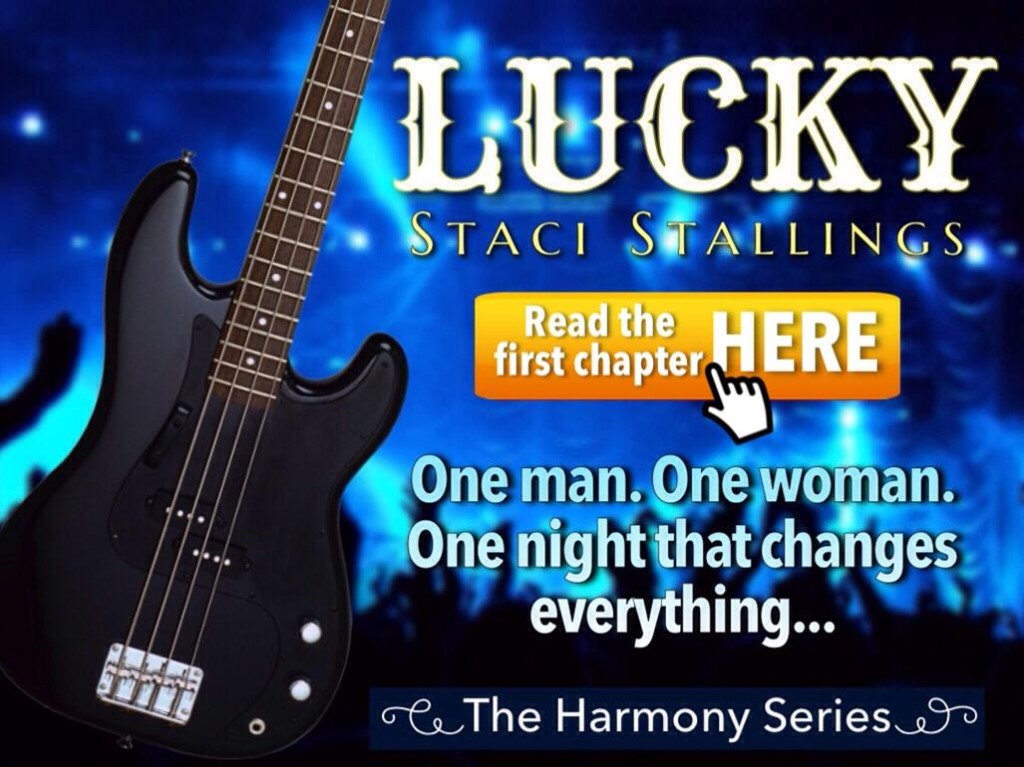 The truth is:  Men are essential.  They are essential to God’s design and to God.  They are not an afterthought, and by making them that, we’re making the same mistake Eve made.  What I have learned and am learning is that there is nothing wrong with being a woman.  There is nothing wrong with letting my man who loves me and was designed to take care of me… do that.  In fact, it’s been so wonderful to see him blossom as I’ve stepped back instead of stepping in front and on his toes and over him so I’d feel less vulnerable.

No so long ago, there was a battle for control between us.  Now, I realize now that I was never designed to take the lead.  That’s God’s place and my husband’s place.  Does that mean I’m somehow less than?  Absolutely NOT.  In fact, in a weird way, I’m finding I’m far MORE of myself the more I let them take the lead.

I write this not to spark any fireworks but to just ask you to consider the possibility that by making the same mistake Adam and Eve made in the Garden, we are setting ourselves up over and over again for heartache, and the apple hasn’t even been offered yet.