With justice taken care of, mercy came in, and with mercy came forgiveness.  Forgiveness means that God knows what you did, but He chooses not to punish you for it because you have chosen to accept what Christ did on the cross for you.  In effect, God placed His Son between you and Him so that your punishment fell on Christ and God’s forgiveness fell on you.

That’s God.  And when you ask Him for forgiveness, He will forgive you.  It’s not like you have to keep coming back and asking for forgiveness again and again.  When God forgives, it’s for forever.

But here’s the problem.  Many of us don’t feel forgiven by God because the truth is, we have not forgiven ourselves.  Like the man in that movie, we are bent on punishing ourselves because we hurt so badly, and we do not feel worthy of that wound ever healing.  So we hold onto the wound—maybe even after we have asked God to forgive us and He has.  We hold onto the guilt and the shame.  We hold onto the fear and the anger and the pain.  We push people away and hide our deepest failures because no one would ever understand.  No one could know and ever love us anyway. 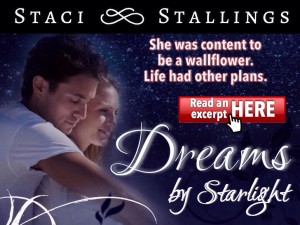 If they only knew how bad we really were, they would not want to be around us any longer.  I was like this with perfection.  If they weren’t happy with me when I was trying so hard to be perfect, what hope did I have of them liking me if I was just me?

Forgiveness is powerful, but like mercy it must be accepted fully and completely.  It must also be extended from ourselves to ourselves because sometimes we can be more cruel to ourselves than even the world would be to us, and much more cruel than God would ever be.