The Magic of Christmas

Around my house, Christmastime is a magical time. I don’t know why that is exactly, but I know it to be true. For one thing, I have three children who each in their own way absorb the season. One records every last second with her camera.  One gets into holiday baking and cooking. And my little guy was simply made for Christmas.

He loves the lights and the songs and the tree and the stockings.  He wears a Santa hat with reindeer ears for three weeks, and he can’t WAIT to put up the decorations. You can see the joy and anticipation in his eyes any time Christmas-anything happens.  It could be a television show or visiting Santa at the mall.  Even Christmas Mass and going to the Grandmas’ houses is just… special for him.

And I think when something is in-your-heart-and-soul special, special things tend to happen to you.  Magical things that maybe everyone else doesn’t even get to see.

So this story, which really, truly happened, shouldn’t be that big of a surprise to anyone who understands magical, special things.  To those who no longer hear the bell ring on Christmas morning, every word of this is true, and I hope in the re-telling of it, you might hear a single jingle or a little jangle and remember that Christmas is magical because of the hope and joy our Savior brought us on that morning so long ago. 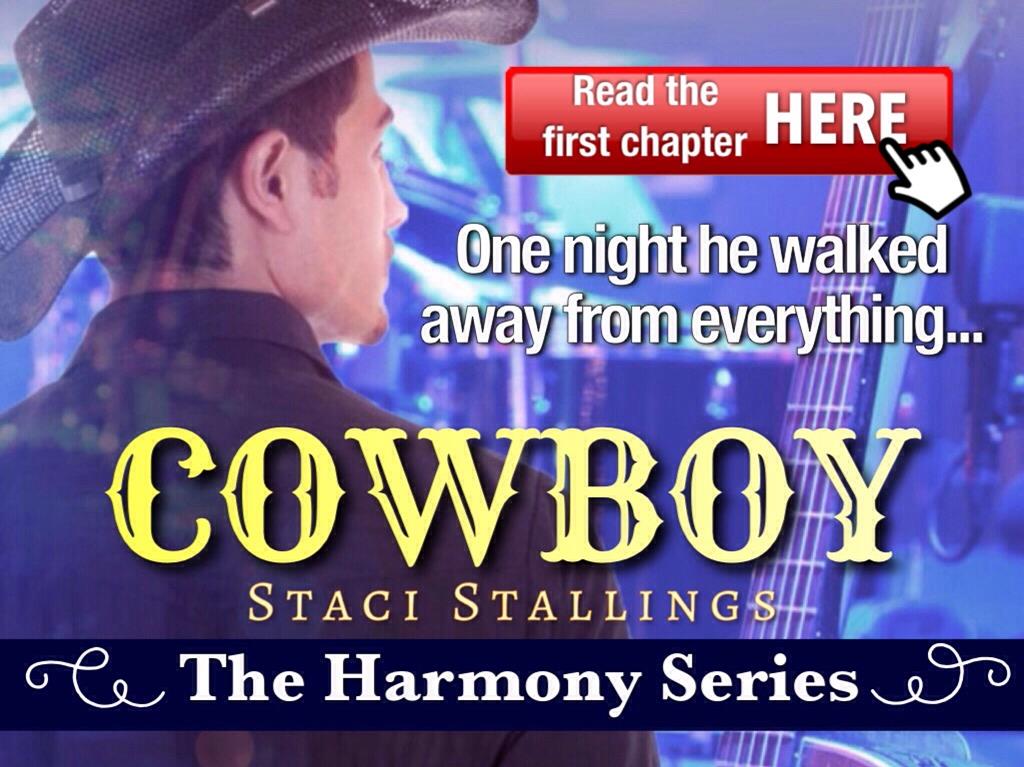 Two years ago we had guests come to our house in mid-Spring.  I remember seeing the first one because it nearly scared me to death when it sauntered right by my office window in our backyard.  The second came shortly thereafter.

I don’t know if you’ve ever seen a real-life deer up close, but I will tell you–they are truly beautiful animals.  These two deer hung out in our back yard, nibbling on the trees and enjoying the peacefulness of our yard.  Then one day, I glanced out in our garden and was amazed to realize that one of the deer had just had a baby fawn.  I called the kids and we watched out our window as it took its first few steps.

In a week we had two fawns and two mama deer in our 2 acres in the back.  They were quite the sight all summer!  Sometimes they would leave, and we would wonder about them.  Then after a few weeks, they would be back.  Then in September, they left and I didn’t figure we would ever see them again.

Then… as miracles would have it… the day before Christmas Eve two of the deer showed up in our backyard.  Again, I was working, and again, that deer went sauntering right past my window.  I called the kids and the oldest grabbed her camera.  We took several pictures of them, amazed that they had returned.

I’m not sure who thought of it, but someone said they wondered if Santa was wondering where his reindeer had gone.  The two deer were quickly given the names Dancer and Blitzen.

My husband was working at the shop, which is just across the street from our house.  At lunchtime we were in the kitchen baking when a call came in on his cell phone.  He said to our 7-year-old son, “I think you’d better take this one.”

My son got on the phone, his eyes wide as he looked at all of us wondering if it really could be Santa himself.  And it was, in fact, the big guy!  He told my son that he had lost two of his reindeer and he was really worried about them.  He asked if we had seen them.  My son said that yes, we had seen them.  They were in our backyard!

Santa was very relieved.  He said that it was okay if they just stayed here.  He would get them when he came through on Christmas Eve if that was okay.  Of course, my son readily agreed to that and told Santa we would take very good care of them until he got here.

When we awoke Christmas Eve morning (Santa always comes to our house early so we can go to the Grandmas’ for Christmas), there were indeed presents under our tree.  And when we went into the backyard, both deer were in fact gone.  We have not seen them since.

I’m sure glad magical things happen at my house.  It makes me remember that sometimes you have to believe before you can see.