It’s Not Up to You

The ego in us tells us that we have to do it—whatever “it” happens to be.  It may be working or finding work, or studying or practicing, or learning an instrument or learning anything. “It” could be a lot of things, but the biggest lie in this life is that “it” is up to us to do.

In the book “Grace Rules” by Steve McVey, Mr. McVey leads with an interesting scenario of Jesus waking up in the morning and deciding what He was going to do for God today. In the story, Jesus decides that it would be a good thing to do a few miracles because that would get some attention, and casting out some demons might also be a good attention getter. The essence of what Mr. McVey was trying to say is that if we look to Jesus for our example, then our “planning” our day is completely ridiculous.

After reading Mr. McVey’s first book “Grace Walk,” I realized I’d been doing exactly that. I had yellow notebooks filled with to-do lists. As I looked back on them, they were always the same thing with only a few variations. Pay bills, write article, work on website, etc. Over and over until you would’ve thought I had it memorized. There were also things on those lists that I didn’t get to, things that had never been crossed out. 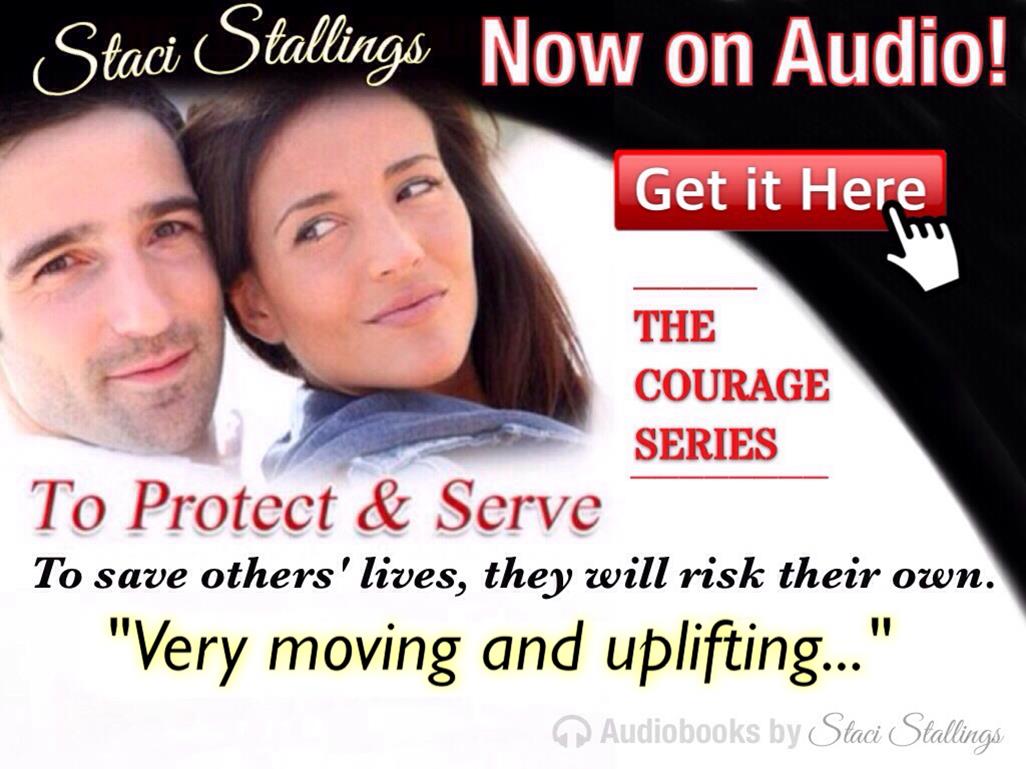 I told a friend of mine after seeing what I had been doing that I now understood why I was always so frustrated. If I put ten things on the list in the morning, inevitably by two, there were five more things to add. By the time I quit at six, I had added another six or eight things. So in addition to not getting all of the things I had written down at the first of the day, now I had 14 more things to do. And it was like I was on a squirrel wheel going round and round and round. Sure I had good intentions of doing what I was doing for God. I even put things in His hands when they seemed overwhelming, but it never occurred to me to put the whole day in His hands and let Him decide what we were going to do.

The first day I did that was the most empowering day of my life. For years I had worked to position myself as someone who could help other authors with marketing.  It never worked. It was as if no one else cared about marketing, which of course is completely ridiculous, but that’s the way it felt.

Then that day, I let go and let God. In the course of about five hours suddenly people were asking my opinion on these matters from so many different directions I could hardly keep up, but of course, I didn’t have to. During that day my email program shut down twice totally. Most days I would’ve been freaking out. That day, I said, “Okay, God, then what am I supposed to do?”

Instantly a thought would come to me.  That day—in one day—I helped four different people with their marketing, replied to every email that came my way, exercised, vacuumed my kitchen, sent in my tax information, wrote letters and got them mailed, played with my kids in the backyard, sent my newsletter out, read for 30 minutes, listened to a tape, took my kids to school, went and picked them up from school… It was as if I would think of it, and it would do itself.

And the cool thing is, it continues to be that way. I’ve been “redirected” many times. In fact this article is a redirect because what I was going to work on, I couldn’t find. So let God decide your “it,” and let Him decide when and how that will look. In short, let Him do it through you. You will be amazed.

By Staci Stallings “This light is entrusted to you to be kept burning brightly . . .” so said the priest the day he handed the baptismal candle to the parents.   These particular parents were the kind who took that admonition to heart. They were there for that child. It was evident…

By:  Staci Stallings   A friend and I were talking.  She was telling me how annoyed she got one day last week.  The story went like this.  Monday was a beautiful day, so she decided to get a car wash.  Her white car shone in the bright summer sun—clean down to the white…

By:  Staci Stallings   Funny how God sets things up—even when we don’t take the time to notice. My biggest concern was leaving my children for three days to go on the retreat.                    Now, I knew they would survive three days without me. I also knew they were in good hands. That…