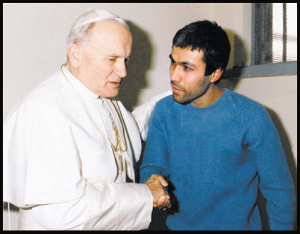 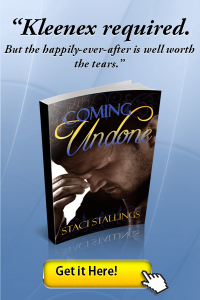 by:  Staci Stallings And here we come to the end of this inspiring song, but one final reason to go to the well remains: “All the guilt that weighs you down…” Maybe amazing isn’t the right word, but I’m going to use it anyway… Sometimes Satan is absolutely amazing in his audacity. Think…

by:  Staci Stallings So far, we’ve looked at 7 of the 12-Steps in the 12-Step AA program and talked about how each relates to our journey to understand just how much we need Jesus in our lives. Here are the first 7 for review: Step 1 – We admitted we were powerless over…

By Guest Blogger, Lynette Sowell Few things are worse than being betrayed or let down by someone we love. When they hold our hearts, we’re vulnerable. When they turn and walk away, the pain is almost physical. There aren’t many of us who’ve escaped this type of heart pain. We’ve been burned and…

By:  Staci Stallings Sometimes my kids blow me away.  Last week I was going through the open documents on my computer, trying to pare them down, and I came across this essay my 7th grade daughter wrote for her religion class.  Now it is the writing of a seventh grader who is just…