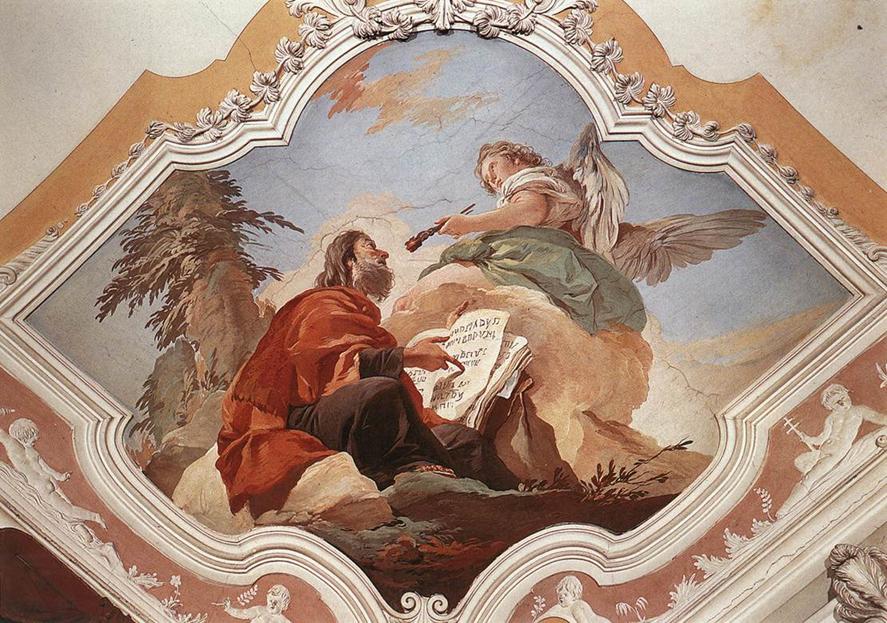 by:  Staci Stallings Now we get to one of the coolest insights into our seed stories, but stay tuned because they don’t even end here! We’ve been studying Luke 8:4-15 “He spoke by way of a parable: 5 “The sower went out to sow his seed; and as he sowed, some fell beside the…

by:  Staci Stallings Finally we’ve made it to that last type of soil.  First, here’s our story from Luke 8:4-15 once again: “He spoke by way of a parable: 5 “The sower went out to sow his seed; and as he sowed, some fell beside the road, and it was trampled under foot and…

by:  Staci Stallings We’ve been talking about Jesus as the Seed in some of the stories in the Bible.  Right now, we are specifically focusing on the story of the seed that is scattered and lands in different places and the lessons this story gives us for we who are “sowers” of the…