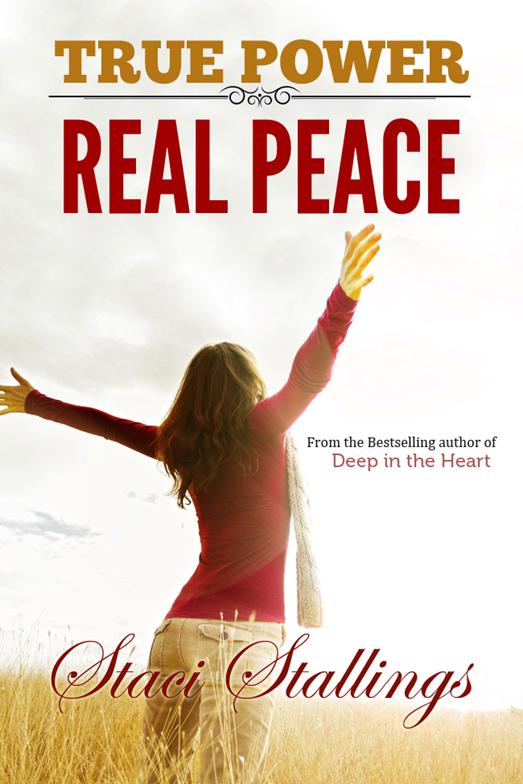 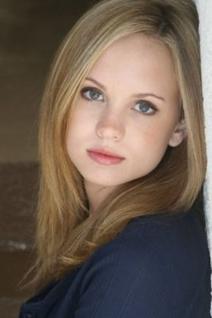 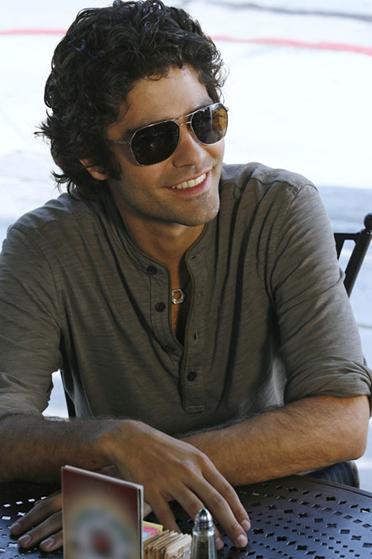 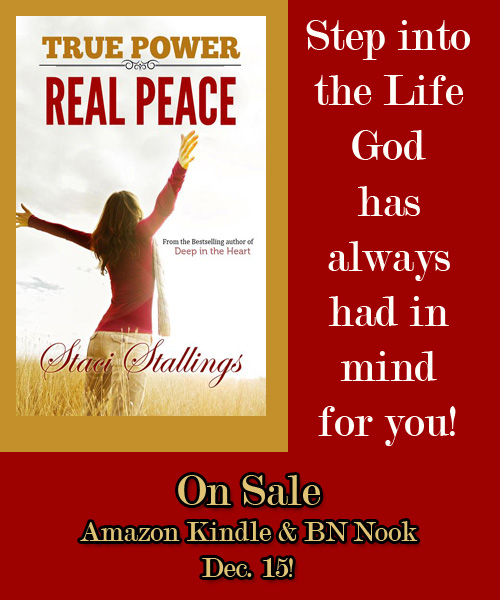 by:  Staci Stallings A friend and I have recently been talking about turning your thoughts from negative to positive.  So many of us fall into the trap of thinking whatever happens to come into our head. And most often these “random” thoughts are in one of two categories:  busyness thoughts or negative thoughts.…

by:  Staci Stallings I’ve been reading a fascinating book called Why Quantum Physicists Don’t Get Fat.  In this book, the author Gregory Kuhn discusses how in regular physics we believe what we see, but in quantum physics we see what we believe.  That is fascinating to me. Last time I talked about my…

by:  Staci Stallings Last week we talked about one friend who has been dieting and how her attempts at losing weight was like Thomas Edison experimenting with the light bulb.  He had lots of failures that all eventually led to the success he’s known for.  In the same way we are all “experimenting”…