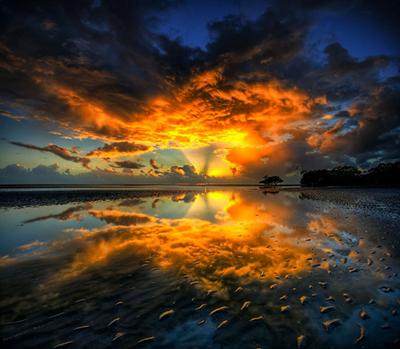 Walking by Faith, Not by Sight

by:  Staci Stallings Consider this a progress report on my writing/publishing life. First off, God has blessed me with an amazing cover designer.  He’s a 24-year-old graphic artist from Malaysia (yes, you read that right… isn’t God AMAZING?!).  So far we’ve done 4 covers together, each is more beautiful than the last.  To…

What is the alternative to relying on God every moment?

Isn’t that the very definition of Original Sin? “I don’t need God. I can do this on my own”?