Last time we talked about speaking God into life in people’s hearts and lives.  Sometimes, like Jesus on the boat with the disciples, Jesus is only sleeping in others’ lives.  Sometimes He literally is dead because they either don’t believe He exists or they have been let down by the man-made structures on the earth that say they have God when what they really hold is death.

One of the places this type of “belief brick wall” can happen is when a Prophet/Sower shows up with people he or she knows well.

Change is such a weird dichotomy in our culture.  We all want to change something about ourselves.  We spend billions on trying to lose weight, trying to stop smoking, trying to be rich and famous–or at least look rich and famous.

But let someone change, really change, and look out!

Have you ever told someone you have started a weight loss program and been told, “Oh, I tried that, it doesn’t work”?  Or maybe you told someone you’re going to start exercising more and heard, “Yeah, right. You won’t last a week.”

Because change scares people.  If you change, they might not have an excuse not to change.  So they get very invested in YOU not changing!

I once heard a speaker say that what happens with inventors is they come up with an idea, and everyone they tell says it won’t work.  So they try and the first few times, they do fail, and everyone says, “See, I told you, it won’t work.”  But the inventor keeps trying 100 times, 1,000 times, and then, a breakthrough!  Others are surprised and then say, “Well, yes, but nobody will want one of those.”  And then they do.  Finally, the inventor is given an award, and those same people that did everythingthey could to talk him out of it say, “Well, I always knew you could do it.”

In the Bible, there is the story about Jesus when He goes home, back to Nazareth, after His earthly ministry has started, and wow, does He get raked over the coals!  You can practically hear the whispers and see the people bent behind their hands, their eyes narrowing, “Isn’t He that carpenter’s son? Who does He think He is acting like He’s all smart like that! He’s Mary’s son after all. He should know His place…”

A big piece of me takes grate comfort in this passage.  Why?  Because then I don’t feel so bad.  They did it to Jesus, what makes me think they won’t do it to me?

Now, I’ve been very lucky in that my hometown and my friends in my town now have been very wonderful in encouraging my dreams.  They have celebrated my successes.  They have listened when things were not going as I had hoped.  So in that regard, I am very lucky.

But I still get plenty of rocks hurled my direction because I talk about and write about God.  In public forums, it’s amazing how many cynical, cruel people there are.  You can almost see the venom dripping off of some posts I’ve received.

Further, there are others who question how I’ve chosen to write and publish.  That’s okay.  God and I are cool with it, and I don’t have to gain everyone else’s approval.  (It’s a nice place to be really.)

Ultimately, it’s all okay.  It means I’m not playing it safe.  I”m out here on the field.  I’m sowing the Jesus Seeds the best I can.

I might not get every one right, and neither will you.

As you change, others might well discourage you from it.  Don’t listen to them.  Listen to God beckoning you forward into what He always meant you to be.  Let Him continually speak Himself and His life into you, and then have the courage to share that life with others.

Remember, they may need extra encouragement from you because the rocks and the thorns are trying to convince them it would be easier not to grow.  Continually take them to God, and let Him speak through you to them.  Give them the courage to change, and one life at a time, you really will see the whole world change around you! 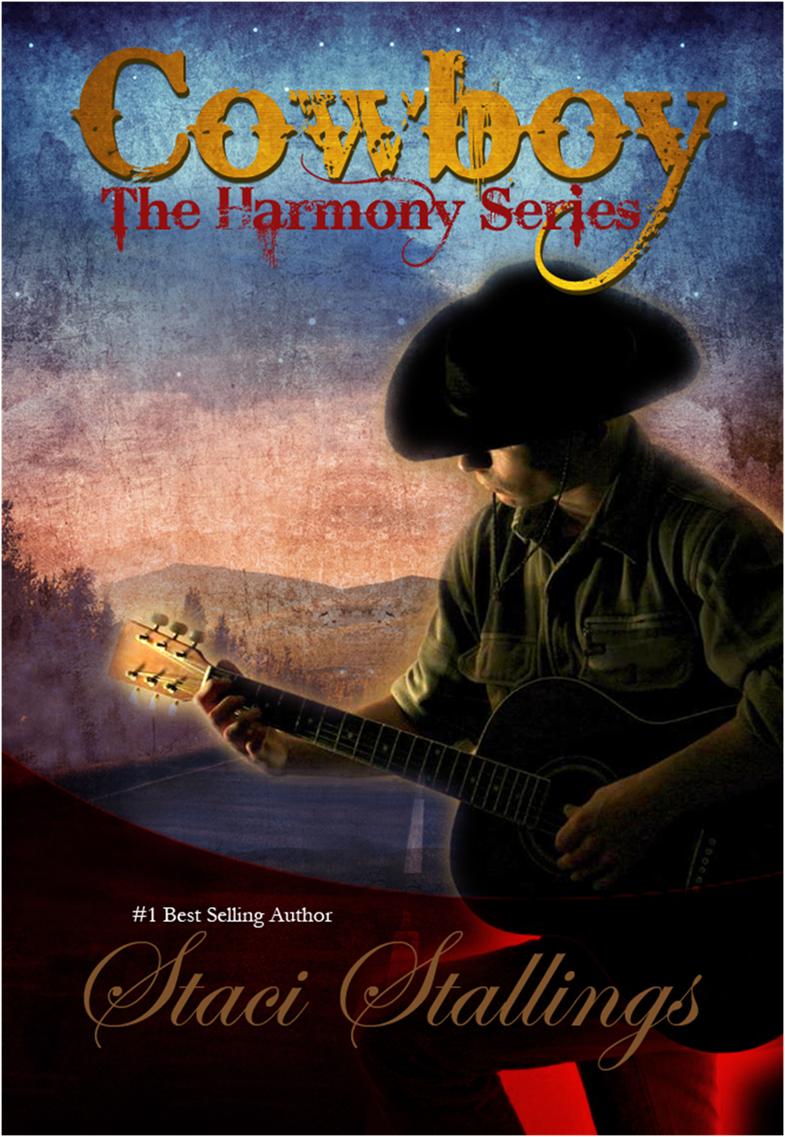 Get your ebook copy today…