Although I would love to avoid this topic, I don’t think a discussion about mental triggers can be finished without at least touching on the topic of outright mental illness.

I will tell you from the outset that I am not an expert in this area.  I will also tell you that I have encountered the scourge of mental illness up close and personal through the suffering of my brother who ended his own life in 2007.

The trial of mental illness for him, however, started in mid-2005 (it may well have started before that, but that was when we became aware of it).

Because I haven’t been IN it but only an observer, I’m going to come at this from a non-direct vantage point rather than what the person with the mental illness goes through.

For me, the one thing I remember the most from my brother’s illness is the confusion.

Almost literally, nothing made sense.  It would seem to make sense for a while, and then BAM, we were back to “this makes no sense!” again.

At first that was very disconcerting, and true to my defaults, what I tried to do was 1) make sense of something that just didn’t and 2) fix it.

What I learned is how difficult it can be to “fix it” when an unbalanced mind goes into full-blown mental illness.  And that’s not just for laypeople either.  The doctor that my brother saw one month before his death commented that he couldn’t believe it when they told him because he thought my brother had made real progress with handling the disease.

I think that’s another thing that adds to the confusion… YOU think they’ve made progress (and sometimes they have), but many times with mental illness, one good moment doesn’t mean anything about the next moment and it really means nothing about tomorrow or next week.

And that is really difficult to deal with.

So often, in response to the mental illness of a loved one, we go into several different defaults:

1)  Tune it out and pray it gets better 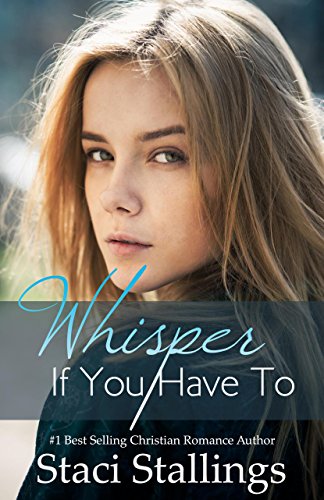 I’m not going to debate the right or wrong of any of these because frankly when you’re in the realm of mental illness, there aren’t solid, perfect answers that will lead directly to healing and health.

I do think, however, that for you, the loved one, it is important to get yourself help even as you’re trying to help the other person.  You need breaks.  You need sleep.  You need to take care of yourself.

I know you’re going to worry, and while I would love to tell you to just not worry, I know that’s little solace.  Prayer, I think does help.  Reaching out to others can also help.  Don’t isolate yourself, even though the person will probably try to get you to do just that.  And if they don’t, you will FEEL the discomfort of others around you on this topic.

Still, reach out.  Find someone to talk with about what you’re going through.  Don’t wall yourself off because the confusion in isolation will do very bad things to YOUR mental health.

I know.  That’s not much help.  But do know you are not alone and that everyone who is going through trials with a mentally ill loved one struggles mightily.

My prayers are for you to find a solid rock even in the midst of the storm, and that Jesus comes to you and comforts you as only He can.