A year or so ago, my illustrious partner in crime (i.e. Dennis) read one of my not-as-of-yet-published books.  He made a huge deal commenting about one theme toward the end of the book.  Recently the truth of that theme came to my attention from another book (not mine) in a very stark way.

In my book the point is about love.  The character says that love is a verb not a noun.  In other words, you are to love.  Not just know that love exists.  Love is what you DO for another more even than what you feel for them.

Last week I was reading “The Shack.”  I know it’s controversial, and I know why, so that didn’t bother me greatly as I can take the God parts (good parts) and not focus on those parts that are merely the way the author chose to present the story.  Anyway, there was one part that caught my attention.  In the story there is a discussion about how God made the world “active” with verbs, but humans have taken the active verbs and made them dead by making them nouns. 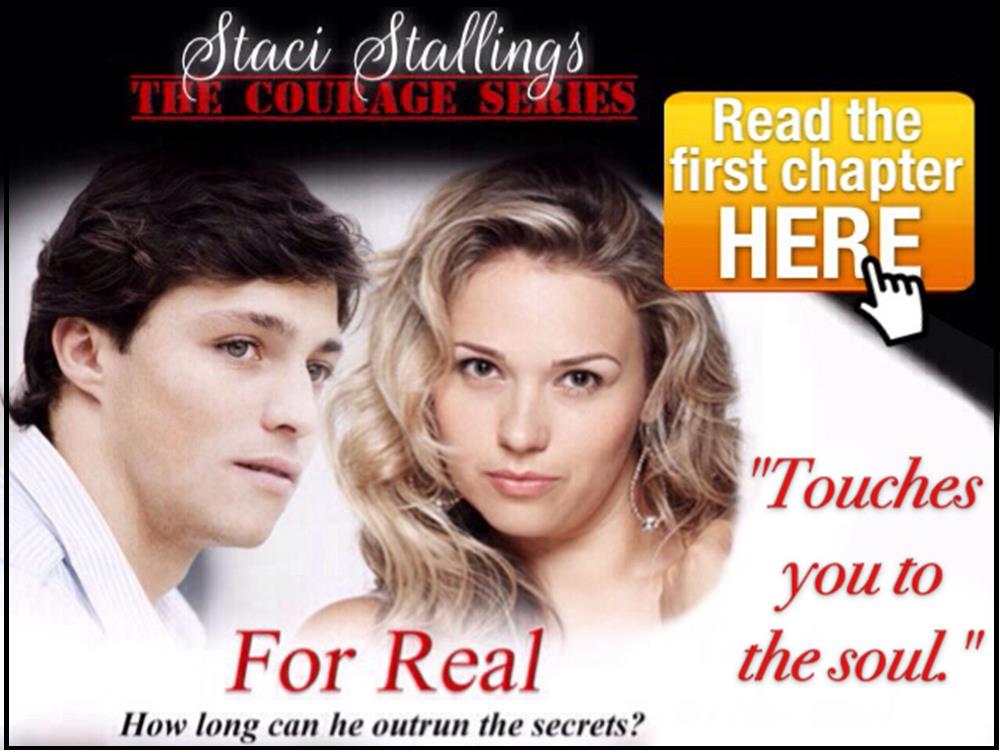 They work in the book with several words, but the one I remember most is responsibility.  Now growing up, I was BIG on responsibility, playing by the rules, doing what was right.  I was so responsible that in the eighth grade, the principal called me out of class to go watch the fourth graders “for awhile” until they found a substitute (several of the elementary teachers had left for a funeral).  Well, “for awhile” started at ten in the morning and ended when the final bell for the day rang.  I never knew if they forgot about me or just figured as long as the school hadn’t burned down they need not worry about it.  Either way, that’s how seriously I took responsibility.

Since the Holy Spirit got ahold of me, however, the idea of responsibility has been a bit raspy in my life.  I no longer planned each moment out so I didn’t let someone down.  I no longer prepared until I was blue in the face.  Instead, I breathed and let the Holy Spirit work, sometimes feeling like I was taking a major chance by doing so and that I was somehow shirking my responsibility by doing so.

But in the book the Holy Spirit has a conversation with the protagonist in which it is explained that the word “responisibility” comes from the phrase “the ability to respond.”  I understood that because that’s more what I felt I had learned to do, be able to respond to whatever happens.  Being able to respond you are looser, less rigid, less into expectations and things going the way you thought they would.

When I lived in responsibility, I would plan things down to the minute, but when life took over and my schedule was blown, I lost the ability to respond.  I was instead freaking out that I hadn’t planned on this, and why had that happened, and “Oh, no!  What are we going to do now?!”  Dennis teases me about being high maintenance.  Trust me, he has never seen the real high maintenance side of me!

The truth is I still take my responsibilities seriously, but I no longer allow them to overrule my ability to respond.  I plan… some.  I enjoy more.  In a real way I have learned that love is a verb, not a noun.  Real love does what is necessary in a situation, it adapts, it moves, it is active and alive.

Having learned that, I now want to live a verb life–a life of movement and growth and change and being able to respond.  It’s much more fun, and although sometimes it feels like walking on water, I know Jesus and His two best friends are right there with me.  How cool is that?