Life As Rocket Science: Part 10, More than One Dead Animal

Last time I related the story of Scout and the dead possums and how my friend with the persistently negative thoughts was like that dog who would take those dead things out and play with them rather than leave them buried.

A few days after this revelation, my friend wrote back to say that she had been doing very well and had thought the dead possum was buried.  Then she went to this thing and this situation happened, and all of a sudden THERE was a very similar dead possum.  “What’s the deal?  I thought I was doing so good.  I thought I had buried that!”

In life it is very frustrating when this happens because what’s the point if that dead possum just won’t stay buried.

But I told her that maybe there wasn’t just ONE dead possum in her “yard.”  Maybe there were also dead hamsters and dead cats and all kinds of dead critters.

Now seriously, what would you do if you came home and found your yard littered with dead animals (I know, bad thought!  Work with me here!)  What would you do?

My first thought would be to call my husband and tell him to get out the shovel!

I certainly would not leave them in the backyard.  They are stinky and gross.  Plus they lead to disease and are not safe. 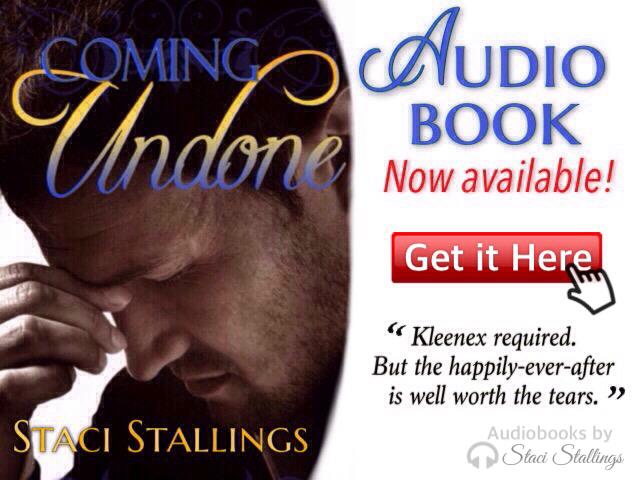 Same with your negative thoughts.

Maybe, like my friend, you have one persistent line of negative thinking, but it crops up in many different forms.  Like let’s say that you feel less than.  So in school you compared your grades with Peggy’s and there was a dead possum.  You didn’t realize that though so you just left it lay there.  Then when you went to college, you should have been happy, but Yvonne went to a better school–and another dead possum showed up.  When you got out, you got a good job, but Kathy made more money than you, Suzy married well, Jane too and then had a child… Suddenly here are all these dead things all over your yard.

Now, let’s say years later, you get the concept of burying your feelings that you aren’t good enough, and you’re doing a good job.  Then one day at the grocery store, you run into Kathy and her son is going to a great college.  Yours is already struggling in high school.

Do you see how quickly those dead things that you never buried can suddenly be front-and-center again?

It happens so quickly, and you’re left with this feeling like you’re even a failure at trying not to be a failure!

Once again, stop it.  Don’t moan and groan and complain because you found something else dead.  Bury it and go on.  Give it to God.  Bless the lessons you’ve learned about being who you are and not comparing yourself to everyone and MOVE ON!