How to Handle Hurtful Words — One

Last time we talked about how words can and do hurt.  The problem for many of us is that we don’t know how to handle hurtful words.  Reactions can range from anger and violence to slinking away, hoping they will leave us alone.

In one of my books “Dreams by Starlight,” the heroine is a high school senior who is quiet, shy, and not one to fight back.  She gets picked on by one fellow student in particular–the girlfriend of the story’s hero.  This young “lady” is arrogant, spiteful, and downright cruel at times.

Camille, the heroine, just wants to be left alone.  She is not out picking fights.  She mostly stays near walls, hoping one will absorb her completely.  So the attacks are particularly cruel because she really hasn’t done anything to deserve them, nor does she really have the skills to defend herself.

Yes, she is smart, and she is also quite awkward, but why pick on someone like that?

And right there is the obvious lesson I want to point out here.  Ariana, the arrogant one, picks on Camille precisely because Ariana is a coward.  In order for her to feel “big,” she believes she has to make someone else feel “small.”

So she chooses the very person who cannot (or will not) fight back.  Her snide comments are usually only said so choice others close to them can hear. She doesn’t invite the challenge by a teacher or authority figure.  Instead, she makes her remarks to “friends” who happen to be close.

What happens is that #2 person realizes very quickly that they either go along with Ariana–or they will get treated like she is treating Camille.  So they laugh or say something equally derogatory to win Ariana’s approval.

If you are a Camille and others are using hurtful words against you, the thing you must know is that the person being hurtful is not strong.  Truly strong people do not need to run anyone into the ground.  They don’t seek to be bigger by making others smaller.  They seek to help others grow bigger by their words and actions.

Now it won’t feel like that.  You will feel cowed.  You will feel as if everyone is looking at you and saying the same things the bully has been saying.  This is not true.  However, many will not stand up for you because they are afraid of being treated the way the bully is treating you.

My son, who was 10 at the time, was in a science fair, not hosted by our school.  During the fair, teachers and parents were not allowed to be with the students.  Makes sense–as you don’t want “coaches” helping students.  However, because there was a lack of contest supervisors, a very real situation developed.

The child across the way from my son had another student come up and start telling him horrible things.  At first my son was taken aback.  You don’t normally think someone is going to just walk up and start bullying people right in front of you.  As the bullying continued (and having been told to STAY WITH THEIR PROJECTS or be disqualified), my son looked around for a supervisor.  When none was available, he stepped over and told the bully to stop.  The bully looked him up and down and said, “What are you going to do about it?”  My son said, “I’ll go tell my teacher.”

The bully said, “And you’ll be disqualified.”

To which my son replied, “So?”

With that and seeing that my son now had back-up from other students, the bully walked off. 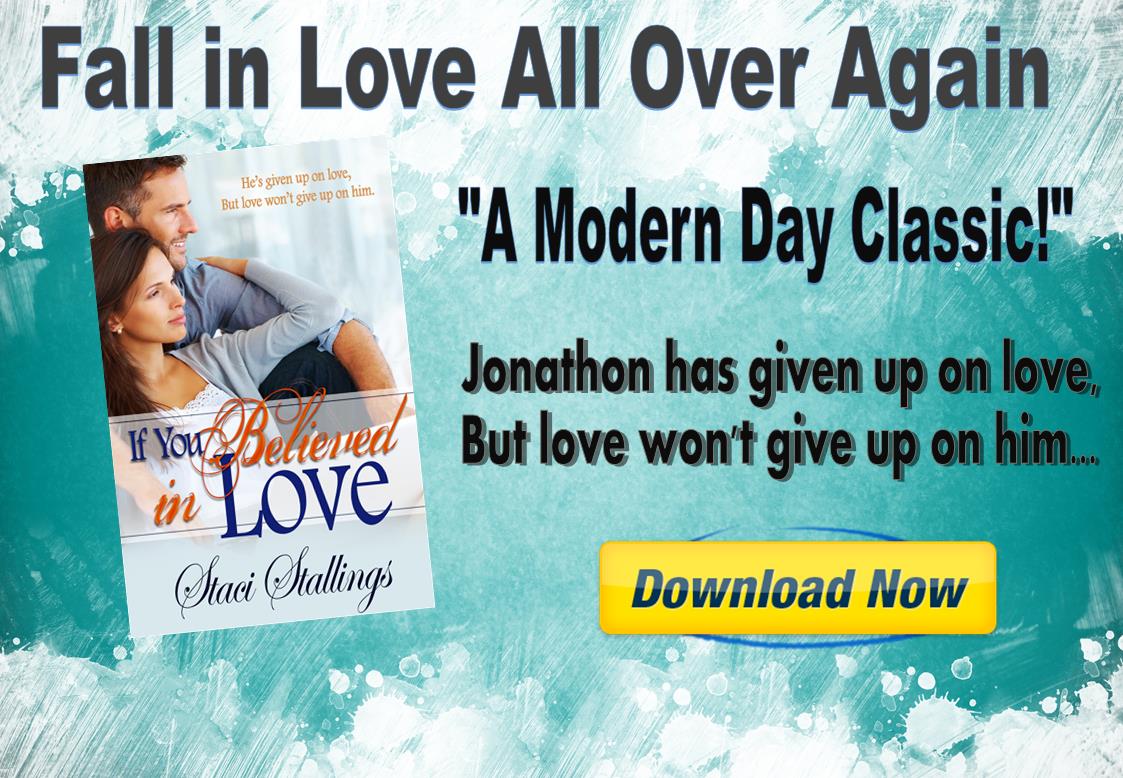 At lunch my son told his teacher, the other parents and me.  The girl students who were with him verified his story, and during the afternoon session we all kept our eyes peeled as we took frequent trips to the restroom which was across the walkway near where they were.

The bully did not return, and my son was thrilled when the child who was being bullied won one of the big prizes.

What my son knew that you need to know when handling someone who is coming at you with hurtful words is this:  They are picking on the weak because they are weak.  Point out that they are weak, and they will crumble.  (Also, it helps if you know in your heart that getting disqualified is worth it to you as long as you do what’s right.  Bullies are counting on you making something ELSE more important than intervening.)

And yes, in case you’re wondering, I’m very proud of my son!