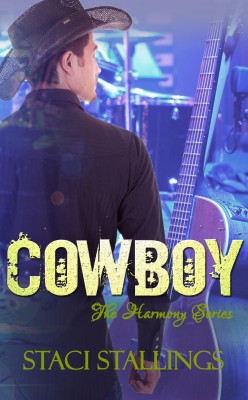 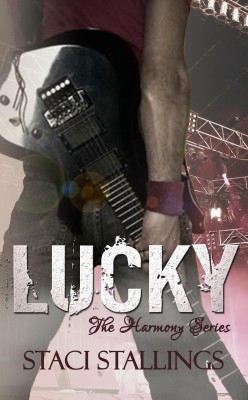 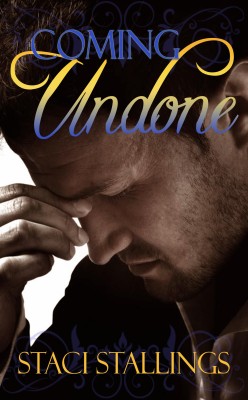 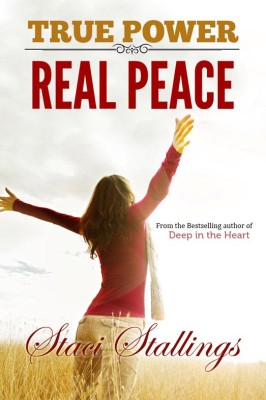 Author: Staci Stallings
Series ~ The Faith Series ~, Book 4
Genres: Christian, Christian Living, Inspirational
Why is life so very difficult? Can anything make it any easier? Why do some people get all the breaks, and I'm always struggling?

Now, from #1 Best Selling Christian author, Staci Stallings, learn the secrets to living with True Power and Real Peace-- no matter what storms come up in your life! Stop struggling. Start living.

Learn the importance of taking "this step." Learn how to work with God's Will instead of against it. Learn how to live with the Source as your strength instead of trying to get strength from resources that are bound to fail.

Every page is packed with deep insights and real life solutions to your deepest problems. Be a better parent, a better friend, a better you!

Today can truly be the day to start on your path to True Power & Real Peace!